Added to wishlistRemoved from wishlist 0
Add to compare
$9.17 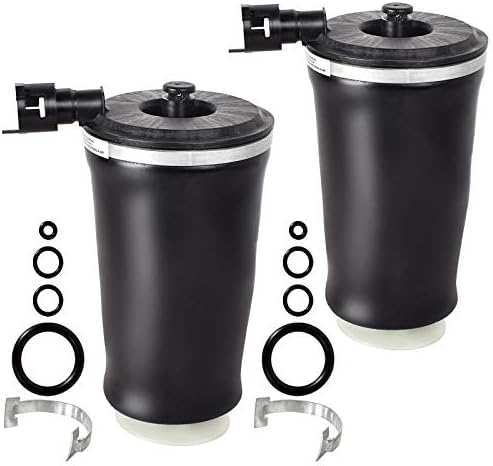 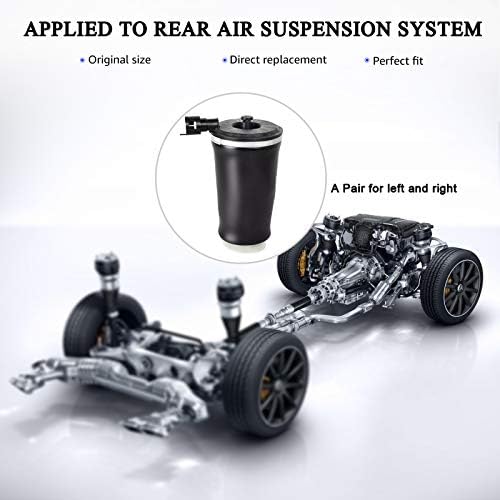 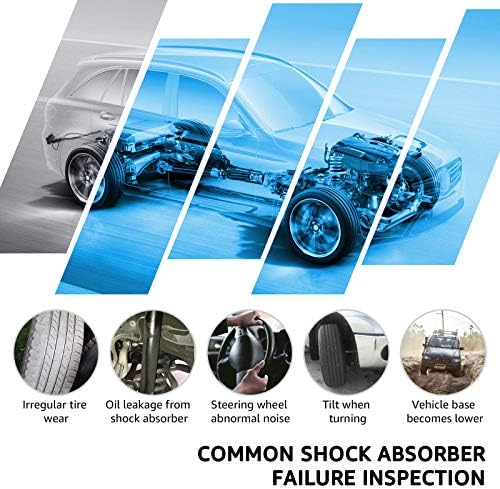 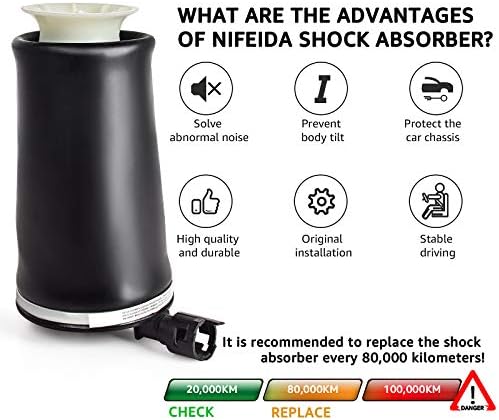 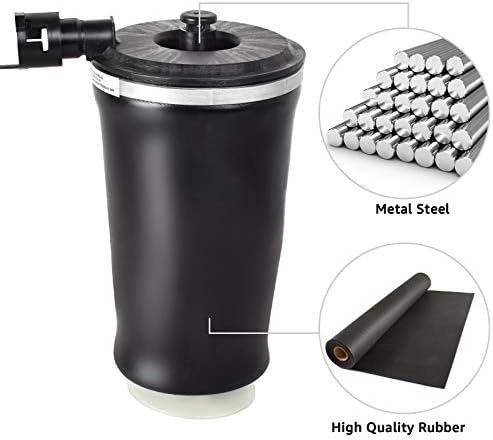 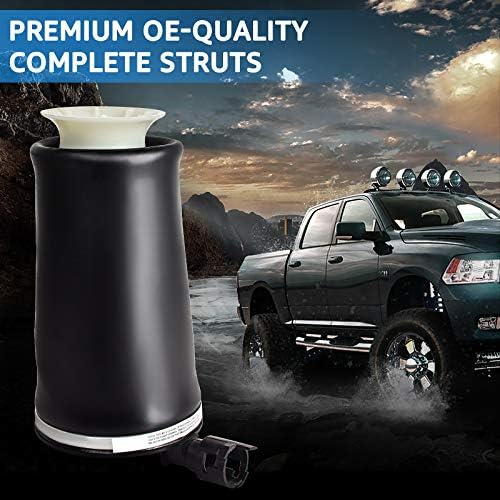 nifeida is one auto parts company that specializes in replacement parts of automobiles, such as shock absorbers and compressors for automobile suspension systems; automobile solenoid valves; Led headlights; sensors, transmission and so on.

Our aim is to provide all customers with cost-effective replacement parts and friendly after-sales service.

Knowing a few of the more common signs of air bag wear can help ensure that you’re able to replace it before it fails completely. These include:

We suggest professionals install it quickly and effectively

One of the core components of the air suspension system is the suspension air bag. These inflated bags sit under the car (at the axles) and take the place of mechanical springs and shocks/struts. The only real problem with them is that the bags are made of rubber. As such, they’re subject to wear and tear, as well as damage from external sources.

• Restores safety, comfort and performance while maintaining the value of vehicles originally equipped with this technology

• Requires no programming to complete installation